Being the proud 80s and 90s child that I am, I was able to grow up surrounded with some of the best cartoons ever!!!! For example, Pepper Ann, Doung, Teenage Mutant Ninja Turtles and the smurfs but my favourite has to be X-Men.

So when the movie idea came up, I was so excited something like this 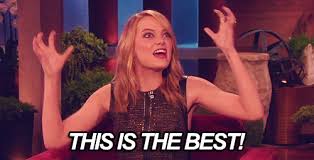 I was always a huge fan of Rogue and Gambit. I did do not understand why everyone else was obsessed with Jean Gray

~ Credit ~ - Rogue and Gambit the way I remembered them 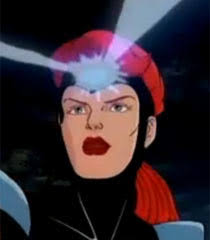 When the movie released and there was no Gambit, I was so disappointed but then I watched the first one and the choice of Rogue was terrible! I hate the way they portrayed Rogue's character of being too young and naive really pissed me off.

The reason I loved Rogue (in the cartoon) was because she was strong, independent, sarcastic and sexy. No offense to Anna Paquin but she is nothing like that in the movie.

However in light of the fact that I loved the cartoon series, I continue to watch the movies but every time Rogue is shown or mentioned, I'm just reminded how badly adapted the movie script is.

Which was or is your favourite character? Did the movies do him/her justice?