I am beyond excited that the Baclays Premier League is back! Soooo in honour of my returning adrenaline rush I thought this post could introduce some of the new players in the premier league! I though it was going to be easy but this was hard... where's all the eye candy going?

I tried really hard and this is all I could come up with..

Tottenham Hotspur :One of my old post's on footie hottie - Nacer Chadli 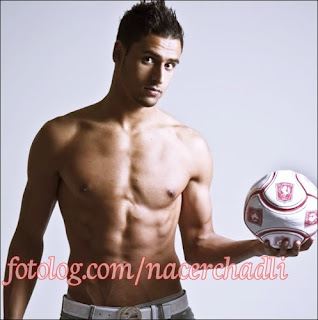 While there is so much in the news as to who's staying and who's going I can safely admit that I have no idea who is goign to wint the premier league this year.

It will be fun to have Mourinho back at Chelsea, it's good news, for now, that Luis Suarez is staying at Liverpool and this will be my first season of watching the premier league and there will be no Alex Ferguson.

I always feel like the start of the premier league is a chance at  a new beginning - I'll post more about that this weekend!


Have an awesome weekend peeps