While looking for some football Friday inspiration I came across a tumblr account which has loads of eye candy and which helped me find today's hottie!

He is Belgium (I think I should be taking a trip there, remember Eden Hazard?!) but he also has Moroccan ancestry which completely explains the look.

While I am aware that most if my readers are females and not necessarily into football as much as I am, I must warn all of you that once we get closer and closer to the season I will be including some soccer news highlights or my views on games etc. Now, don't moan... I promise you just having some sort knowledge about the game will impress your guy!

Back to this week's footie hottie... like I mentioned, I found him off another site but that's probably because he doesn't play for one of the most widely popular teams, FC Twente however he has managed to feature in the Champions League. Nacer, has dual citizenship however he has chosen to represent Belgium ahead of Morrocco.

There is not much informationI could find on him but I did find out that Swansea City may want to buy him which means he could be heading to the English Premier League but in the midst of researching him I came accross this article which says he could be heading my team! Is it fate, i sure hope so.. I imagine he will look great on the calendar!

Here are some pics to show you why I think he deserves to be Footie Hottie of the Week! 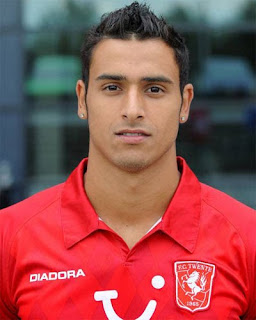 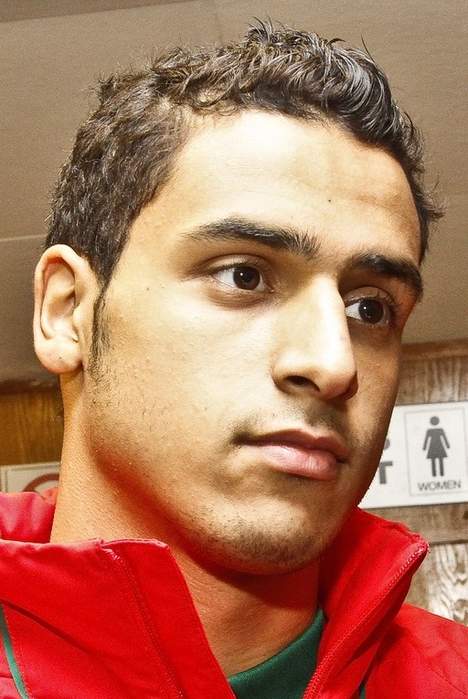 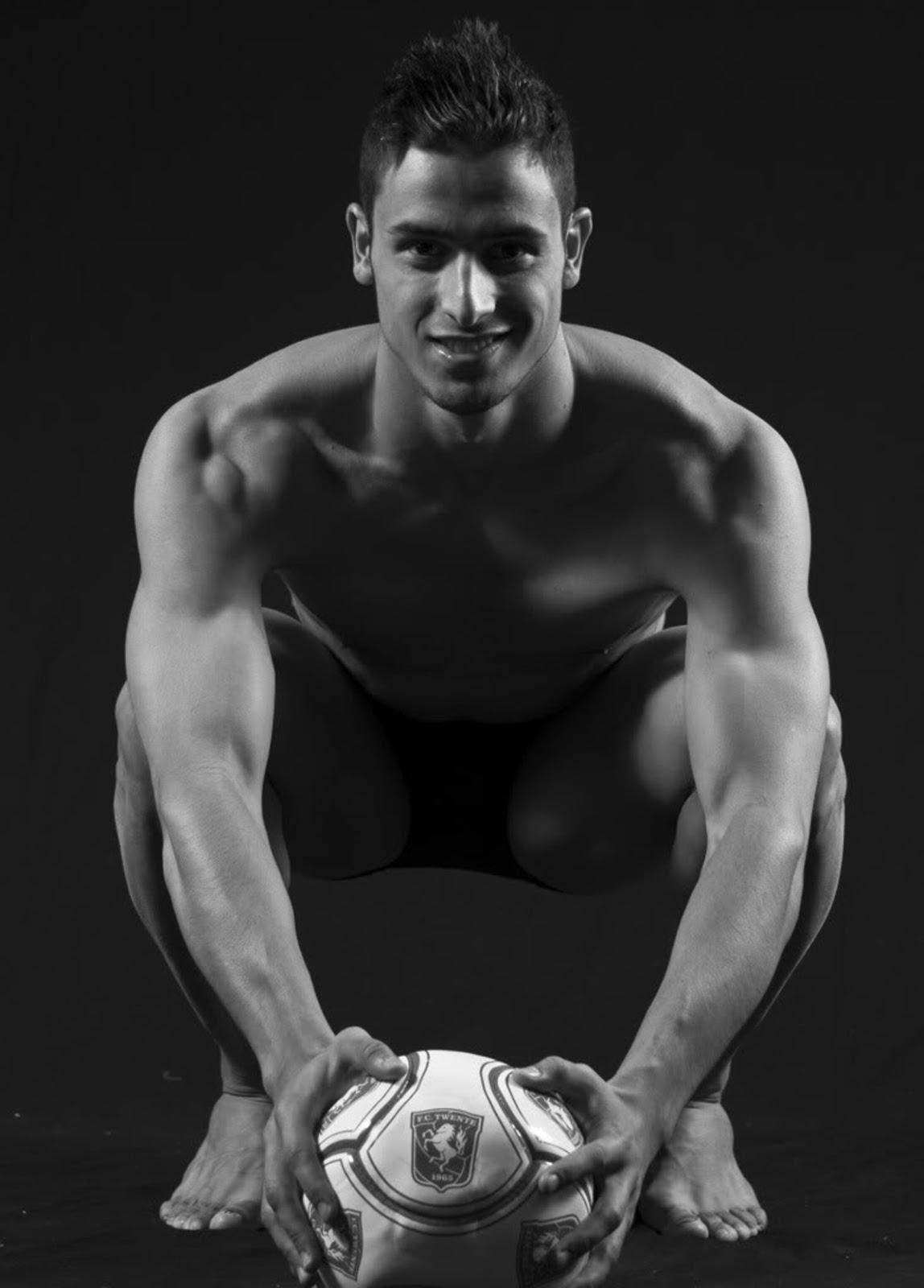 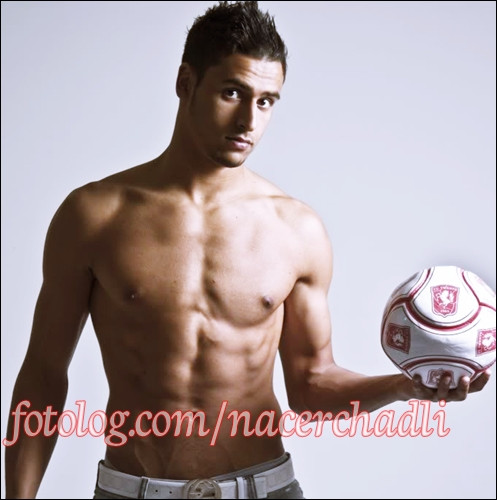 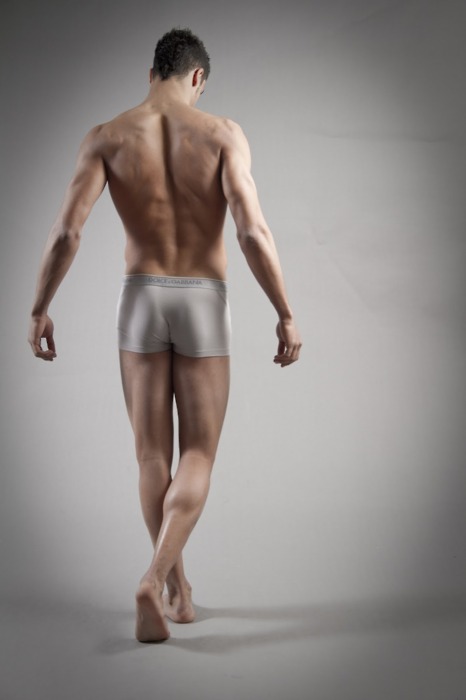 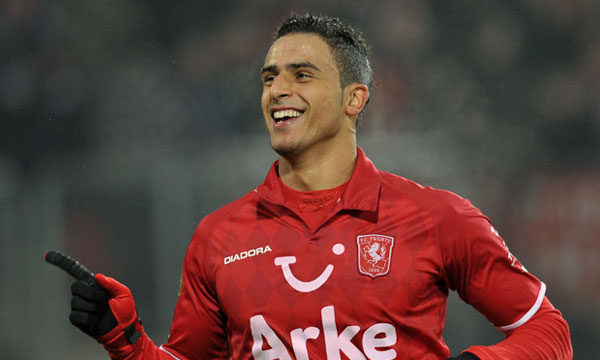 Via
And while I was not sure if I should post this one, my rationing was simple.. who am I to choose  what you should and should not see? 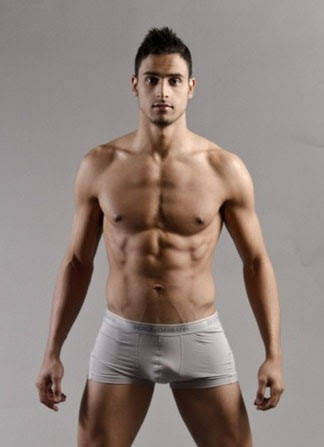 He is delicious haha I can't wait for your soccer posts , I will be an avid reader , crazy enough I recently started dating a Belgium guy . I think we both should visit Belgium pretty soon , right? hehe.

I am so in for a trip to Belgium!

Wow!! Why are you doing this to me?!:-) Now I have to follow this tumblr account:-D

I am going to open a tumblr account just to follow it so you won't be alone :)