Movie Addict : Mediocre March Movies and some other info

Good morning all you lovely people!

I have a few things to let's get straight into it.

1. I have been having a problem getting onto my blog - so I can get onto Blogger but not onto my actual blog site which is annoying me to no end ... is anyone else having this issue? Clearly not if you manage to actually read this post.

2. I have joined the A-Z April challenge which means that for the month of April I will be posting everyday except for Sundays and each day will be titled after the letter of the day. If you want to join in, you still can, I'm looking forward to it.

I thought of theming it but I haven't had a chance to plan 26 posts to one theme but who knows, if I get a chance later today I will do a list because I have a vague idea. Either way, whatever the theme is it will still be very much like my normal posts because they are so random - and you know you love it ;)

3. Can you believe that we are one third of 2014 down?! And in South Africa it means we are heading into Autumn which is one of my favourite seasons so I can start wearing boots and scarfs :)

4. March was such a mediocre book month, seriously! So here's a list of movies you can watch but only if you must. You will not gain any great emotion from them more than moment's laughter or tear.


Frozen River - I knew it was dodge because I don't like Nicholas Cage movies but I gave it a try and it was actually the best movie I watched on circuit this month but that's because it's based on a true story.
Essentially, there's this cop, who is supposed to be leaving Alaska, but before he can his last case is one where a guy kidnaps and kills girls but he appears to be a normal guy and the cops in the town are corrupt so no one believes one of the girls escape, that's until Cage gets the information. 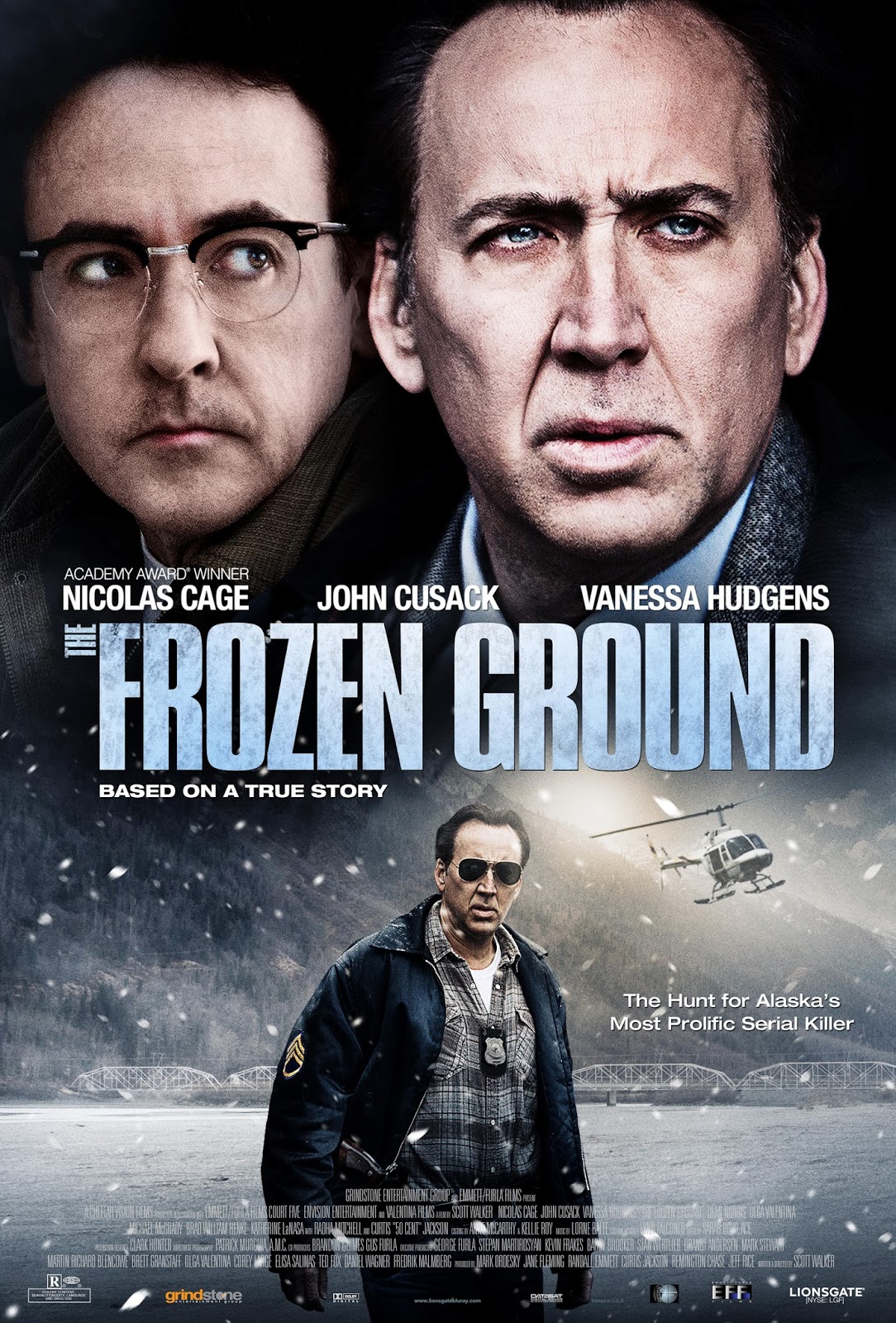 300 Rise of the Empire - Boring! I had not watched the first one on circuit so I rushed out and bought it so I could watch this one, I did not need to do that and there was very little eye candy in the movie and the acting  (and accent) was B-Grade and I was just not happy.

Tyler Perry's Single Mom's Club - I definitely should have saved this one for watch on TV at home, it's sweet enough but again, not great acting or much of a storyline.

About Last Night - While I had Laugh Out Loud moments, the storyline was so dense and predictable and frankly annoying at times.

Did you have better luck than me this month with movies?