Movie Review : Battle of the year

Last night I went to watch "Battle of the year" starring Chris Brown and Josh Holloway and my review is not pretty! 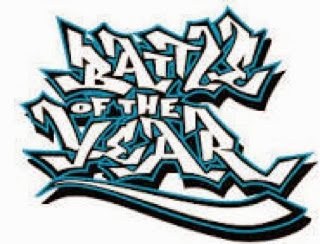 The storyline was so incredibly basic and predictable that Charne and I chatted through the movie as if we were watching a movie at home.
The movie released yesterday in South Africa and the movie house was sort of empty which should have been my first indication of the crap that was to follow.
I don't mean to bash the movie but honestly the best part of the movie was simple Josh Holloway.  It's a toss up between Josh Holloway's eyes and his dimples! 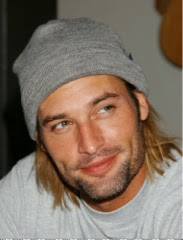 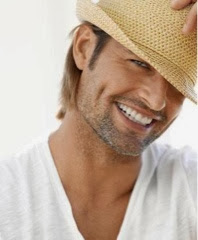 The movie was in 3D but was so NOT worth it! Again, accept for Josh Holloway. 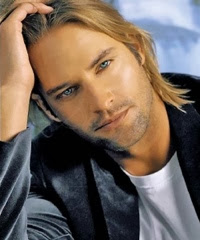 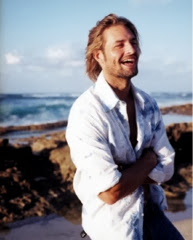 The best part of the movie was that I got to spend some quality time with my cousin, Charne. 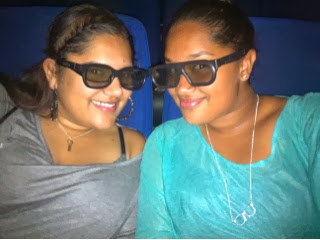 Have you watched this movie? Will you? Or the real question... Which is more appealing, Josh Holloway's eyes or his dimples??? 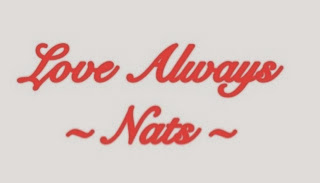