Letting go Versus Holding on

* Early Warning *  - this one has a more serious tone than usual...

In recent weeks I have been confronted with this notion of what it means to "let go"of a situation, emotion or person and it's kind of crazy that so many of us are walking around with this heaviness in our hearts or on our minds because we associate letting go of situations (or people) as an indication of a failure on our part.

We think, " what could I have done differently?" , "I failed at this" or "I am being selfish". I must admit, I think of this all the time whether I am struggling with letting go of my student life or a relationship or more frequently a friendship.

I think it is sad that so many of us feel like we need to stay in situations purely because we don't want to be perceived as mean that we end up holding onto relationships or things which are , for lack of a better word, rotting.

Although I truly believe this... 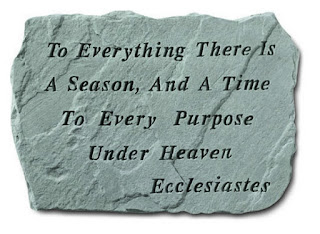 I think we battle to establish when a season has in fact ended.
I have been doing a lot of thinking about this topic and surprisngly, I have been having a number of conversations with different people about "letting go" and while I don't think I have all the answers (far from it) I can safely identify that I am a hoarder. Rather I have emotional hoarding tendancies.
When I was younger I used to hoard everything - no dirt though because my mom wouldn't allow me too. I still have letters from when I was in Grade 6 and 7 or class notes which we passed around throughout High School and while they are great to look back at, what am I holding onto them for?
So now, I realise that I may just have emotional hoarding tendancies.... eek! BUT then it got me thinking, how many of us are emotional hoarders?
Is it that we are holding on to that person or thing for the memory we associate with it and are we afraid that if we let go of that person or thing that we are then letting go of the memory(ies) associated with that person? I'm honestly not sure..

Then I had an epiphany - it's not that I only need to let go of people or things but I have to be able to let go of the person I thought I would be and the things I had wanted to accomplish by now which I haven't and just make peace with the fact that if it was meant to happen for me, the way I wanted it to happen it would have but it clearly was not in God's plan and I need to live in His time and not my own.

This may be something you have heard before but when I actually committed to it made peace (along with a bottle of wine) with it and the person I am and the people who surround me I realised that there have been so many people that I have tried to hold onto but they have still left. Perhaps the only thing I should be holding onto is what's left of my sanity?

If you're looking for a sign to let go of whatever is holding you back, here it is.... 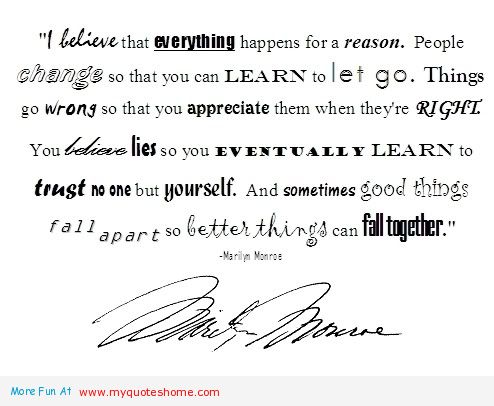 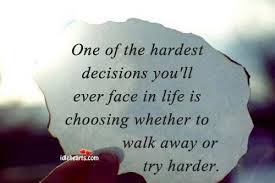 Picture Credit
I think the most important thing to learn is that letting go is hard and the feelings of letting go are difficult so don't judge yourself for snapping your fingers and still feeling..
Posted by Nats ~Coral Tinted Perceptions at 12:39

Email ThisBlogThis!Share to TwitterShare to FacebookShare to Pinterest
Labels: growing up, life problems, thinking, what would you do

Natalie this is beautiful... I've been an emotional hoarder for many years. Well written post. xoxo

Thank you, now that I am more aware of the emotional hoarding I'm trying to stop.. but it's a work in progress