I know I usually aim to do Football Friday but after seeing today that Johnny Depp is 50 years old I decided to dedicated the hottie post to him instead!

Here are some of the reasons that I find him irresistible.. do you agree?

1. He manages to pull of the dirty look and he is beautiful AND He is a man who can actually wear eyeliner!! 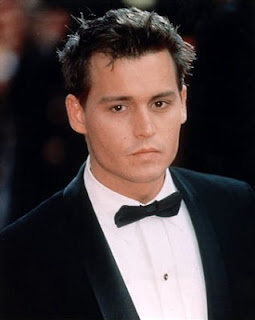 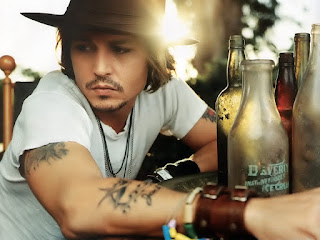 2. He owns a 45 acre island in the Caribbean
3. He made Captain Jack Sparrow one of the most (if not the most) memorable pirates of all time

4. He plays an instrument 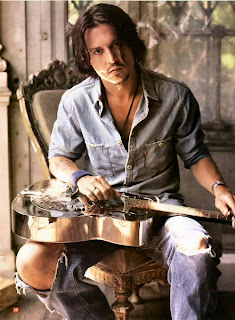 5. His ability to play the creepiest characters and YET still make you love him 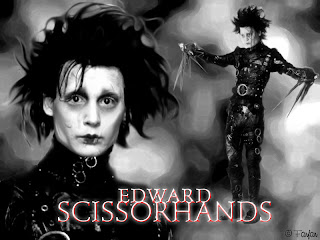 Picture Credit
6.He turned down the role of Mr Smith - let's face it that movie was only a "hit" because of the adulterous relationship which came out of it 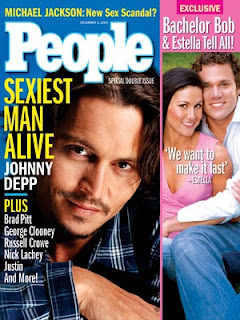 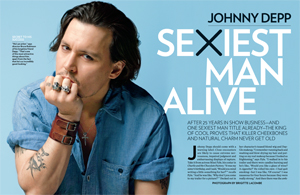