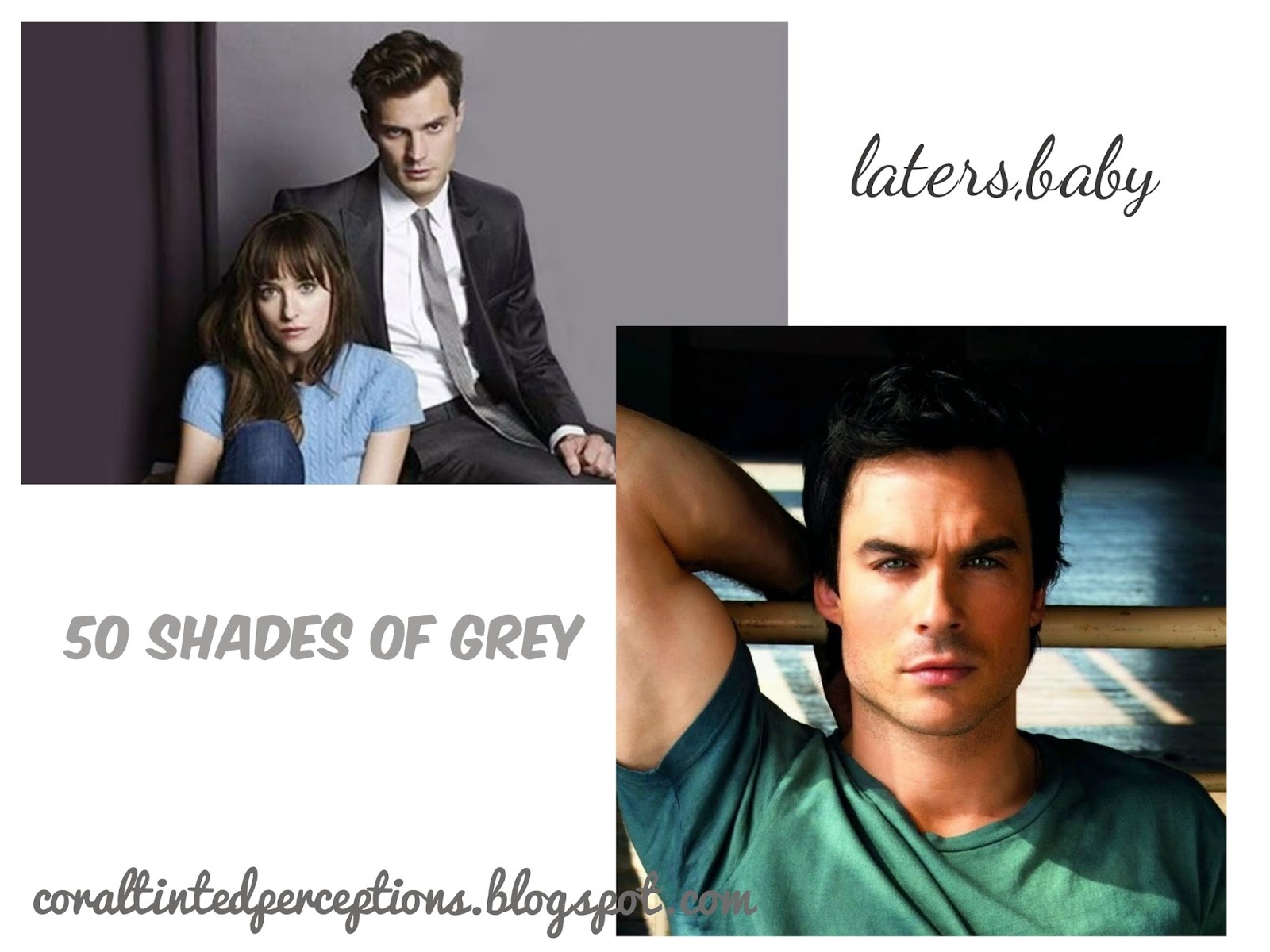 I know you've probably read a million reviews on the infamous Fifty Shades of Grey movie but I will add my fifty cents worth (see what I did there.... ;) ) and I think it's worth that much too.

If you plan on skimming this post then I'll make it easy for you. I liked the movie. I've read the book and I do like the movie but a lot of things could go wrong with it that actually go right. The worst thing about the movie is the casting of Christian Grey aka Jamie Dornan. Yes he's cute but he's no Christian Grey. Maybe it's because I read the entire series picturing Christian Grey  as the smoldering Ian Somerhalder that anyone but him would be a let down. Actually no, Dornan just isn't sexy enough. He's just too boy next door. #ImNotEvenSorry.

Grey is supposed to be super duper strong, confident and unnerved by Anastasia while he is definitely unnerved by Ana he lacks the confidence of a sexy businessman that I think billionaires should have.

Dakota Johnson is a nice surprise... she's a very good fit for Anastasia Steele. In fact she actually saves the two of them and the director from his bad casting of Christian and Kate. Kate is supposed to be a bombshell who's super confident, super protective of Ana and this Kate is none of the above.Elliot is just plain forgettable. Oops, did I just say that?

The only other brilliant casting is Grace Grey. She's perfect and I wouldn't change her in the least.

Now of course there are obvious wrongs that a conversion of the book would do because in the book we got the story from Ana's POV with her sometimes - annoying, sometimes - exhilarating commentary but in the movie we're stuck trying to remember what she was supposed to be feeling in that moment.  Also, a movie will always gloss over some moments that may not change the story line but definitely add to it and Ana's step dad seems more like a nice to have character as opposed to what he actually means to her in the book.

Ok - WHY is Ana using a flip phone? I didn't even know they still make them....

So, thoughts?? Until then... laters, baby 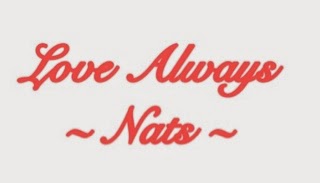 Email ThisBlogThis!Share to TwitterShare to FacebookShare to Pinterest
Labels: fiftty shades of grey, movies, movies based on books, Review

Thanks for the review, darling. I have never read the books or watched the movie. I trust your judgement on both platforms of the stoy ;-)

Still havent decided if to watch it yet. Ive read it and its just like anything I read ... I feel meh about watching the movie. In this case same. Im glad you thought it was good tho! (I read the entire thing ;) )

I thought he was a poor choice also Natalie! I expected someone else. Just not strong enough for that character. Excellent review doll.
http://www.averysweetblog.com/

i'll see it at some point. the actor played a serial killer in this bbc show, so that's all i can picture! him as a killer. doesn't make it sexy to me, hehe.