Last week I shared some school confessions with you in lieu of my upcoming 10 year High School reunion. Said reunion was this past Thursday. It was at a pizza restaurant and I’m not going to lie I was skeptical on the level of success that would be reached in the restaurant. 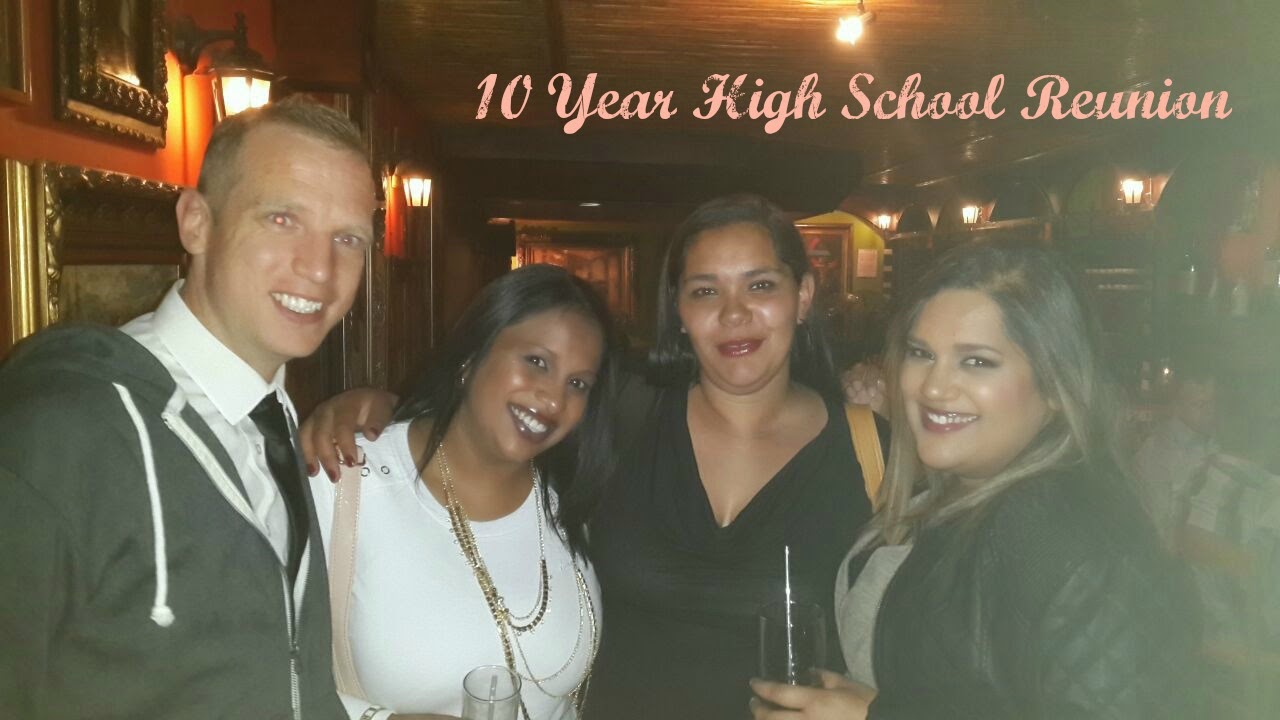 You see, my year, we had around 270 students but only a third of the people came. There’s a bunch of people who moved around the country or out of the country and I’m happy to say that in the last 10 years only one of our classmates passed away (that we could think of).

Believe me, I know I was lucky to be able to attend my reunion because I have the luxury of being able to fly between cities when need be and not be too tied down.

While some people would clearly want to avoid their ex-classmates or any gathering with them, I couldn't wait. Although I was definitely nervous to rehash or rather revisit the past I felt that I knew enough about the my classmates for me to prepare myself for the marriages and children or great jobs that some of them have (Thanks Facebook!). Also, Facebook allowed for me those people I didn't quiet remember. To be honest, there weren't that many that I no longer recognised and for the most part my classmates have not aged badly. 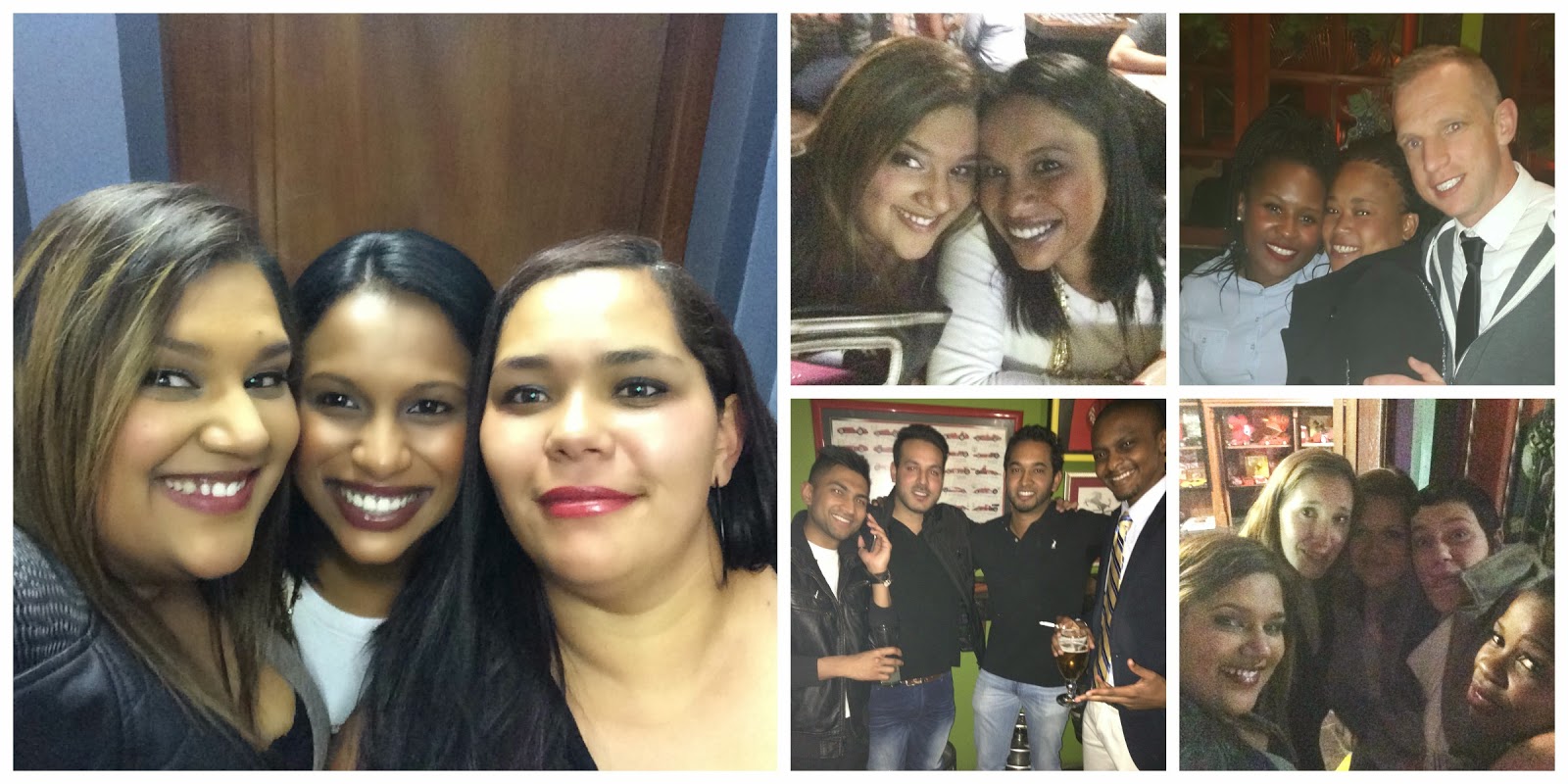 I had some anxiety about seeing old friends as well as the obvious measuring myself up against them but on the day I actually just got really excited. I made plans to go with two of my friends that I still chat too but don’t see too often so that was fun and my future sister in law wanted me to have a make-up trial for the wedding and thought it would be a good idea for it to be done for the reunion. 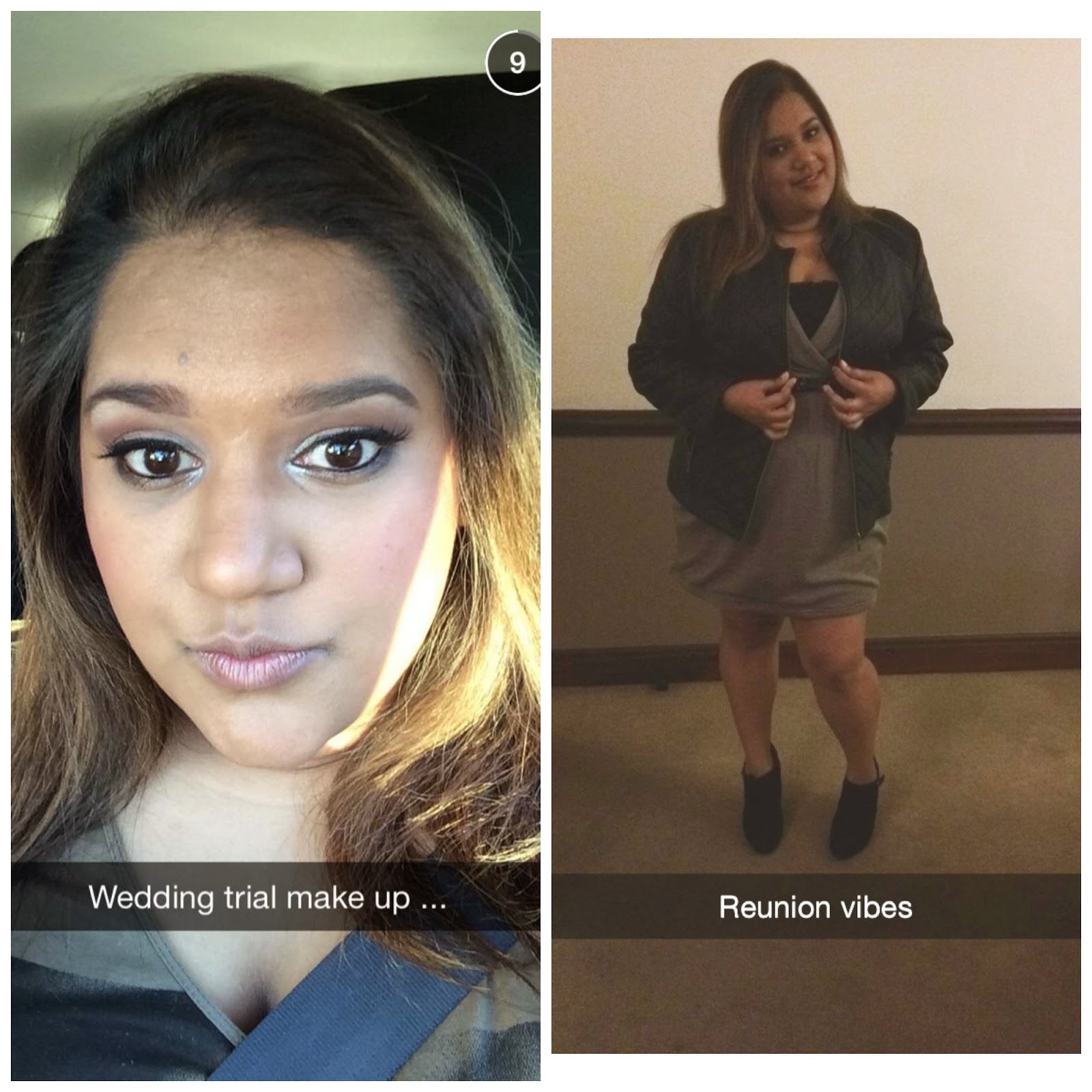 While perhaps the first few minutes when I walked in were awkward but once I saw old friends and the hugs and side kisses were shared it felt like the last 10 years disappeared. During school I was friends with an array of people so I didn't just stick to one “clique” I was all over the place chatting to people. Not eating (bad idea) drinking shots of caramel vodka (good idea).

When the night was drawing to an end I found myself feeling really sad that I would probably wait another 10 years to see some of them again because let’s be real, watching activities on Facebook isn’t actually seeing them.

I didn't even go to my 10 year reunion :) I got married instead! It looks like you had fun!

Love your outfit! Glad it wasn't too awkward!

You look great! Happy you had a fun time and it wasn't too awkward!

I'm so glad everything went well! You looked great. Looks like a great group of people you went to school with.

The wedding trial makeup is gorgeous! I'm glad you had a great night :)

Must have been so much fun! :)