Last night, Spain beat Taiheti 10-0 in the Confederations Cup 2013. That is embaressing and sad and even though I am a Spain support I found myself hoping the game would just be called off early to spare the team the embaressment.

However that was not to be and one of my favourite men, Fernando Torres, got to score four times.

Onto Fernando Torres, for those of my readers who know me (in person) it is more than likely that you will know that I love this man. So much so that I cried my heart out when he left Liverpool FC.
Please understand (before you judge me) two things
1. When I am passionate about something I give my all
2. It is not only that he left for Chelsea it's the way in which he left that was heart-breaking.

So back to my story, Torres is this cute and very shy Spanish player that was a born and bred Atletico Madrid player, who moved to Liverpool FC and captured the hearts of the city as well as all the fans worldwide.

Some facts about him (by the way these are all facts I know off by heart):
* He has green eyes and blonde hair but he changes his hairstyles a lot
* He is superstitous so when he beleives he is having a bad luck streak he will change his hair
* He has scored in the following finals: Euros, Champions League, Europa league and World Cup
* He has a lot of medals
* He adores playing with Steven Gerrard (do I blame him? NO :) )
* He married his childhoos sweetheart
* He likes kids and kids like him
* He has lots of tattoos
* He has these amazing thighs....

AND I love his neck, I can't explain it but his neck, is so manly.

Here are some pics of him BUT word of warning I will do another post of him in the future because I love him like that. 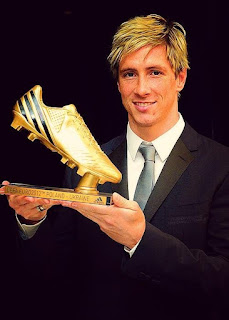 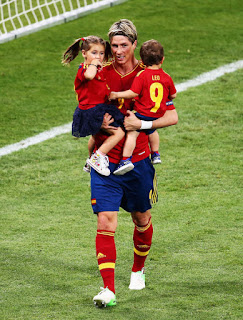 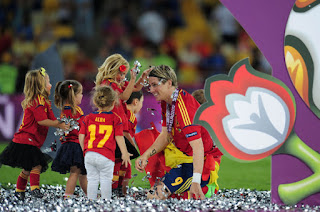 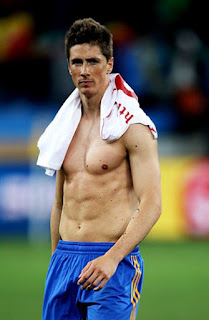 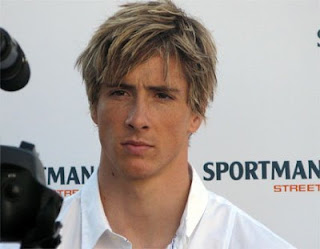 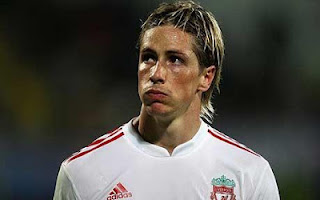 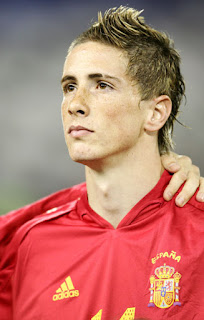 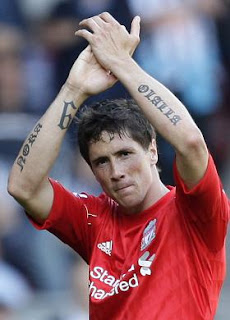 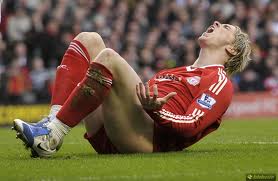 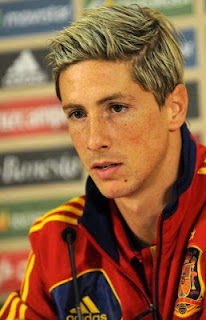 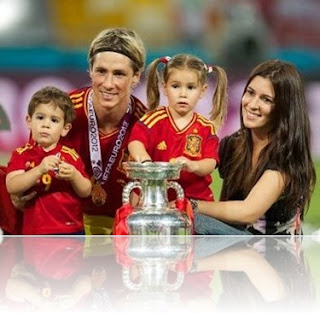 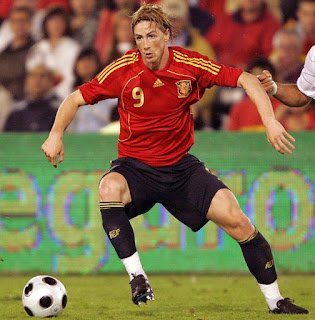 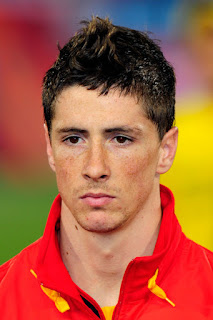 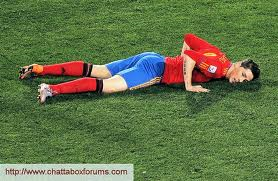 Have a great weekend all