Your Male Guide to the Soccer World Cup

~ Cameroon  Alex Song , not necessarily my first pick but hopefully I'll find someone else during the tournament

~  Croatia - Vedran Corluka- I cheated with this one and asked for help from one of Croatian friends, who clearly has great taste ;)

~ Mexico - Javier Hernandez "Chichairito" - it was during the last World Cup that he made his name and Manchester United bought him.

~ Spain, who are the reigning champions would win the World Cup hands down again if it was based on physical appeal.  - David Villa their top goalscorer ~ Netherlands, the 2010 Runners Up - Wesley Sneijder - do yourself the favour of googling him, there were so many pictures of him, he's got a beautiful face and a body to match!

~ Chile, Mauricio Pinilla ( I think I like the dark head guys ;) ~ Australia, Tim Cahill, (I told you there's a definite trend?)

~ England - Jack Wilshere, you know I wanted to add Steven Gerrard here but I think if you hang out here often, you already know what he looks like and that I adore him! ~ Argentina - Kun Aguero, one of the tournament favourites (player and team) expected to shine 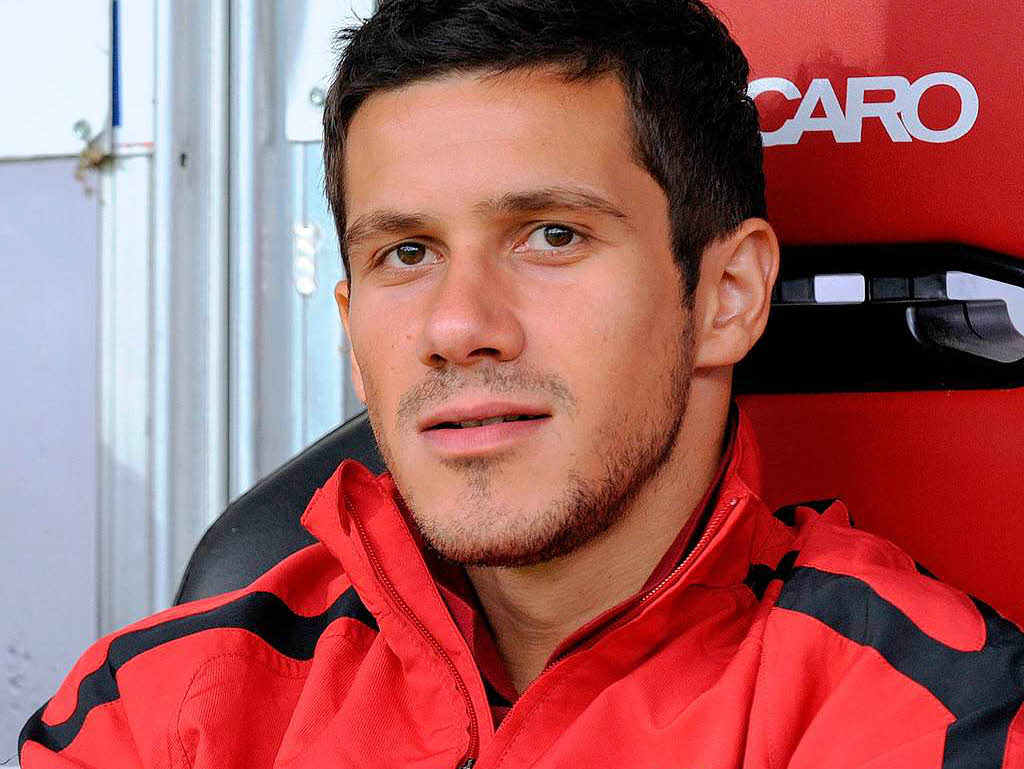 That's all folks, so if we had to be superficial, who do you think will win the World Cup?