I have been intentionally dragging on doing this post because this post, the last installment of this trip means it is officially over!

If you have been reading my posts you will know that I LOVE Ireland! On my previous trip, my friend, Alicia and I only went to Dublin and we did all the touristy things there and I left Dublin with a heavy heart. For the past 2 and a half years I have been holding a candle to it so it was obviously risky going back, I mean the way I looked at there would one of two scenarios:


1. I would be completely dissaappointed by it. I would think I was caught in the romance of my first trip and that the people and the place actually wasn't that great.
2. I would love it as much as I thought I did the first time round and would hate leaving it.

Well there is a third option which I hadn't anticipated, it would exceed my expectations by far and I would fall more in love with the place and the people. This is what actually happened.

When I got off the plane from Belgium, I was almost overwhelmed to be surrounded by such nice people, people who spoke English!!


On this trip I decided to go to Galway for a night so I could see the Cliffs of Moher however when I arrived the last tour bus for the day had left so I had the afternoon to relax in Galway.. this is when I met Aimee and Keeley, they were staying in the same Hostel as me. By the way this hostel was awesome :) 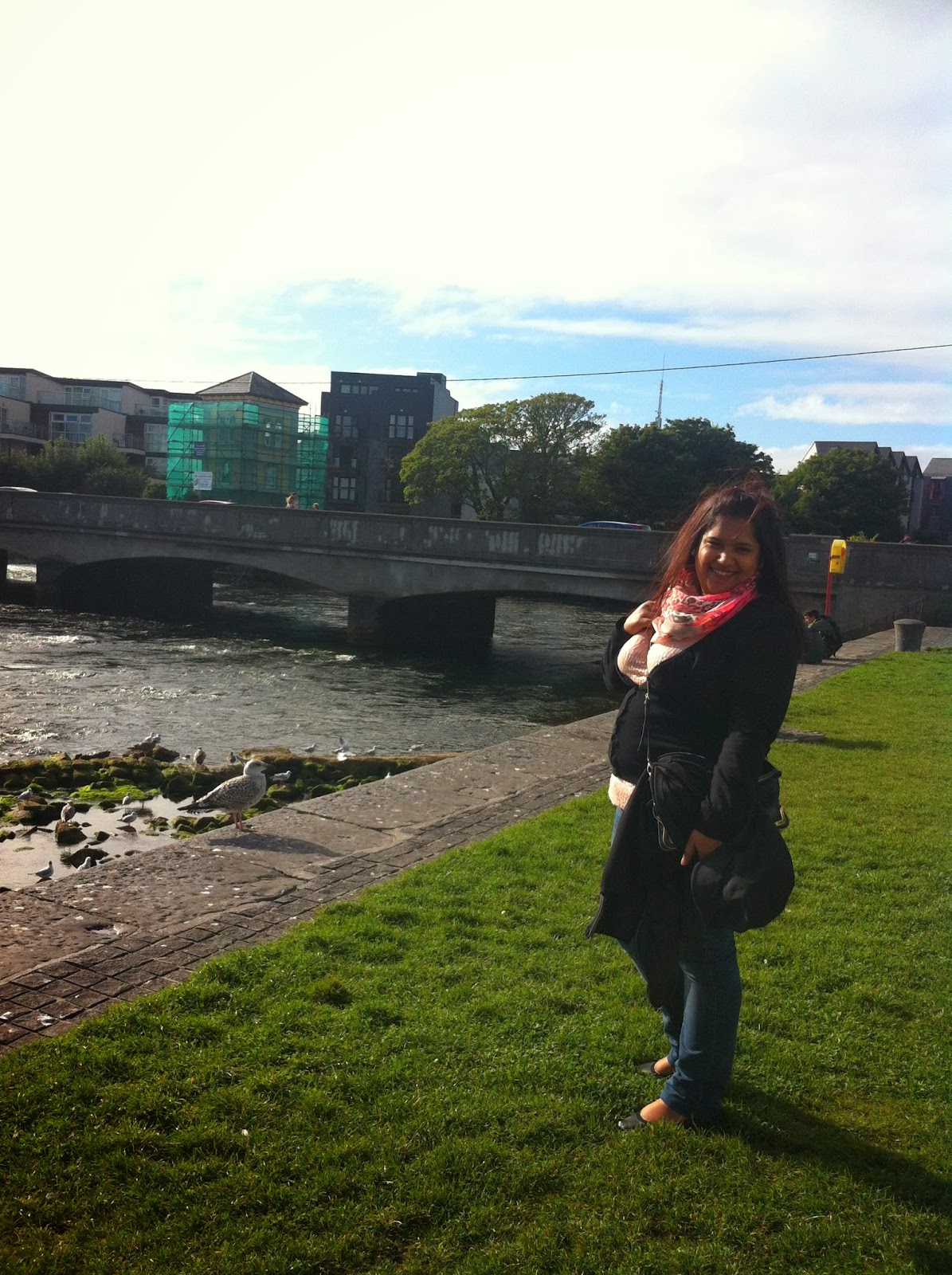 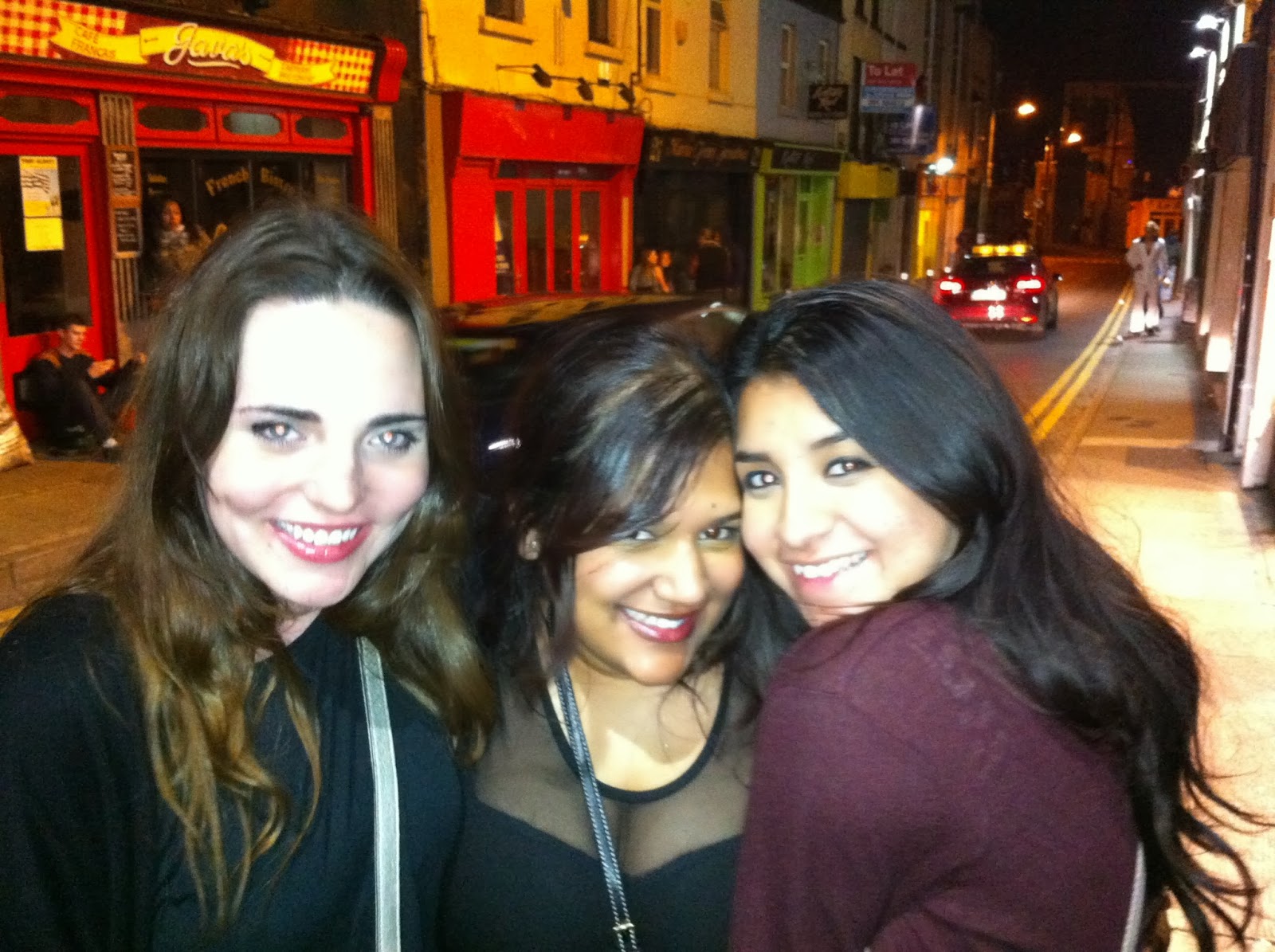 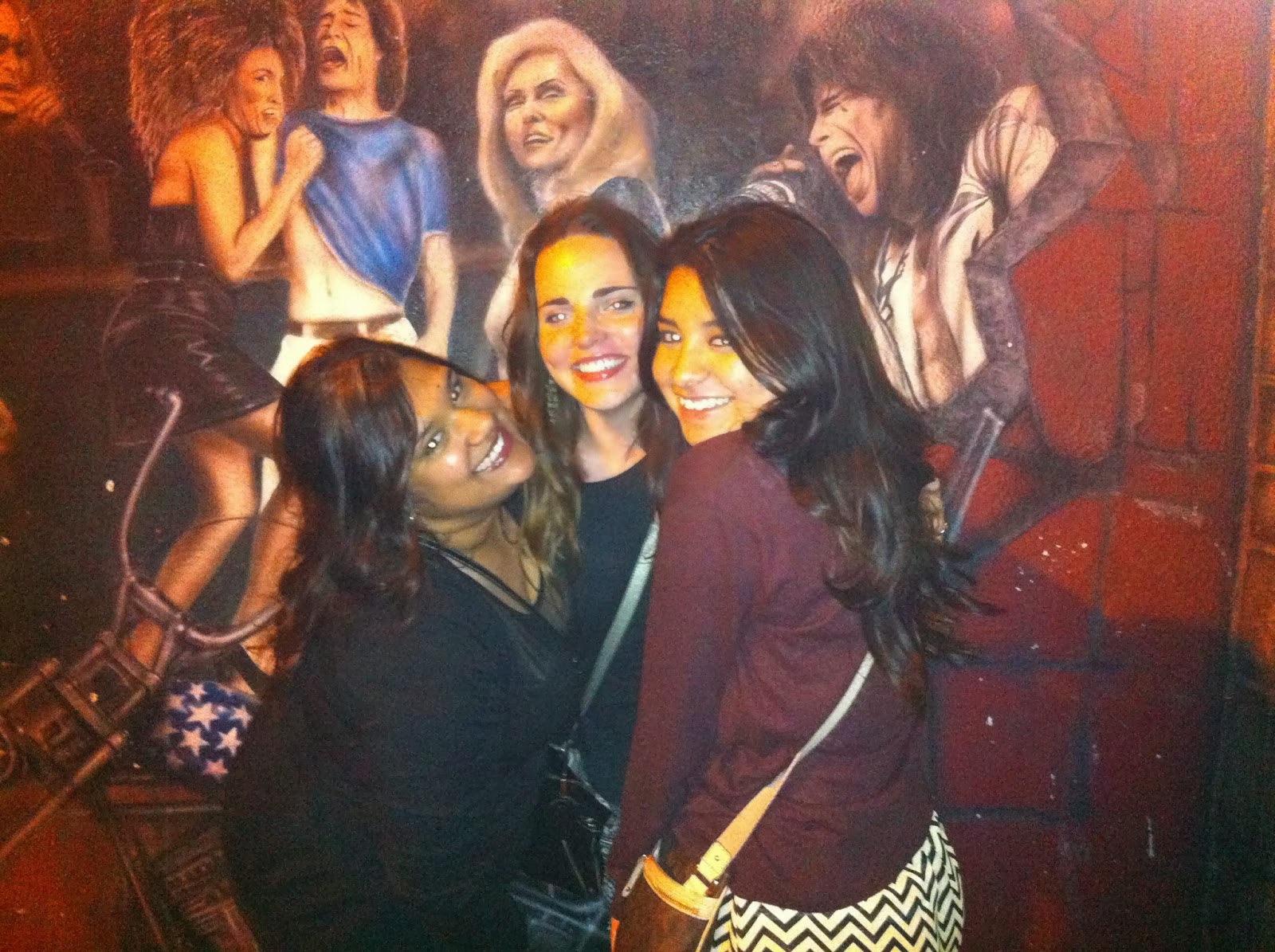 I sort of forced my way into lunch with my two new American friends and once we sat down we actually got along really well! Keeley had been to Galway before and loved it and she love's traditional Irish music which as you know.. I do :)

We decided we were going out that night and to say it wa EPIC would be an understatement.

The next day we were off to the Cliffs of Moher which were breath-taking to say the least. The entire tour was unbelievable... 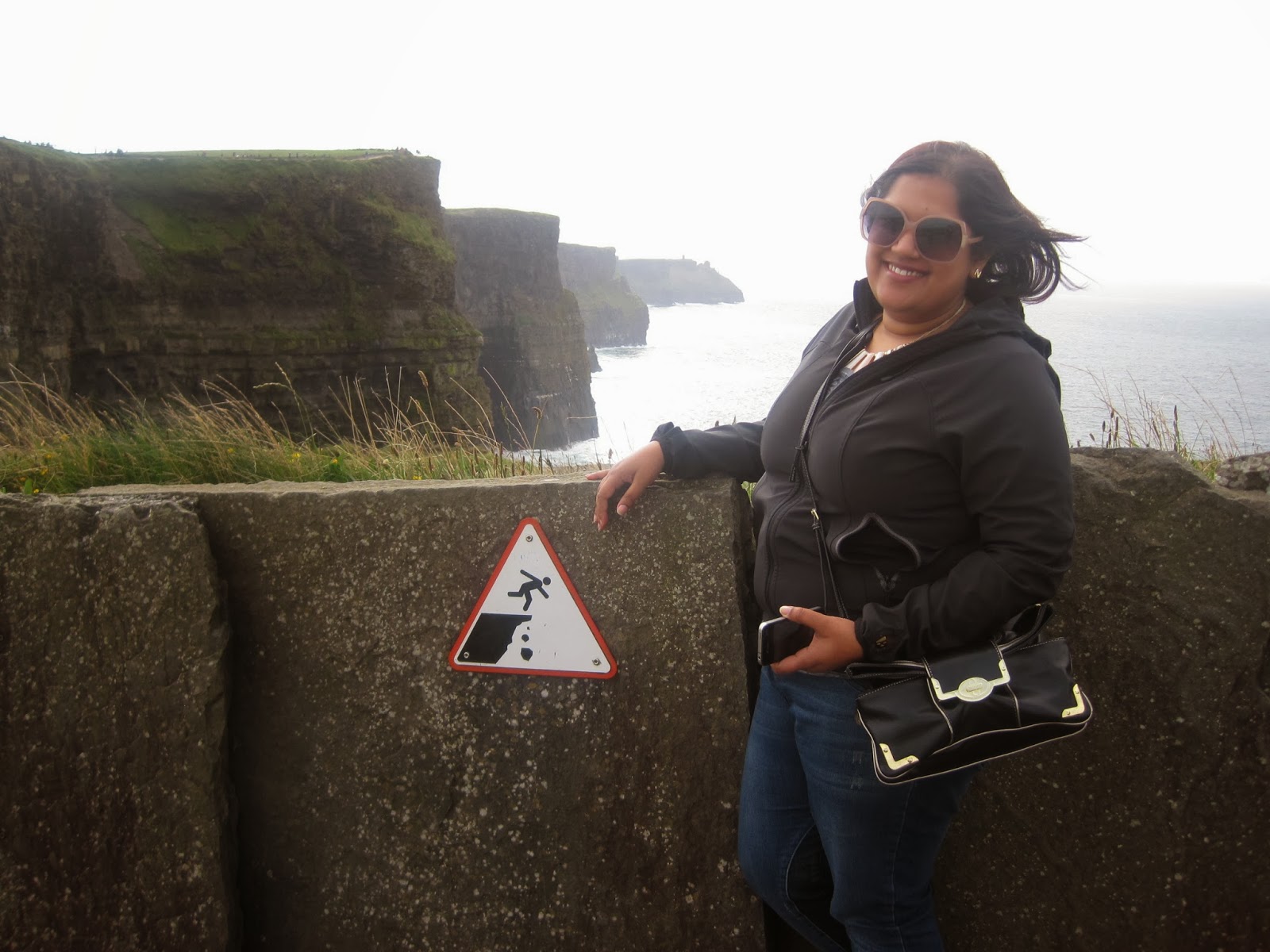 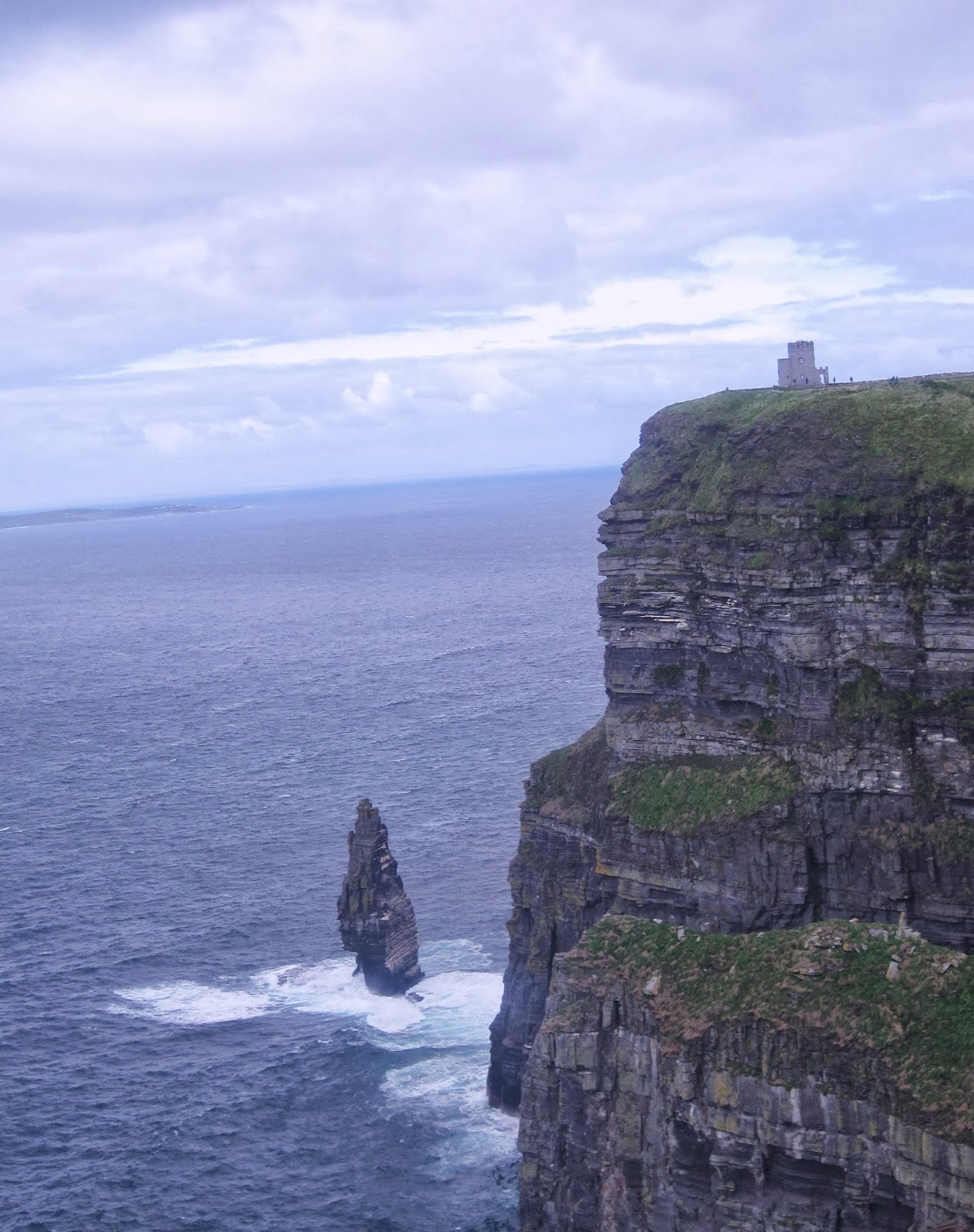 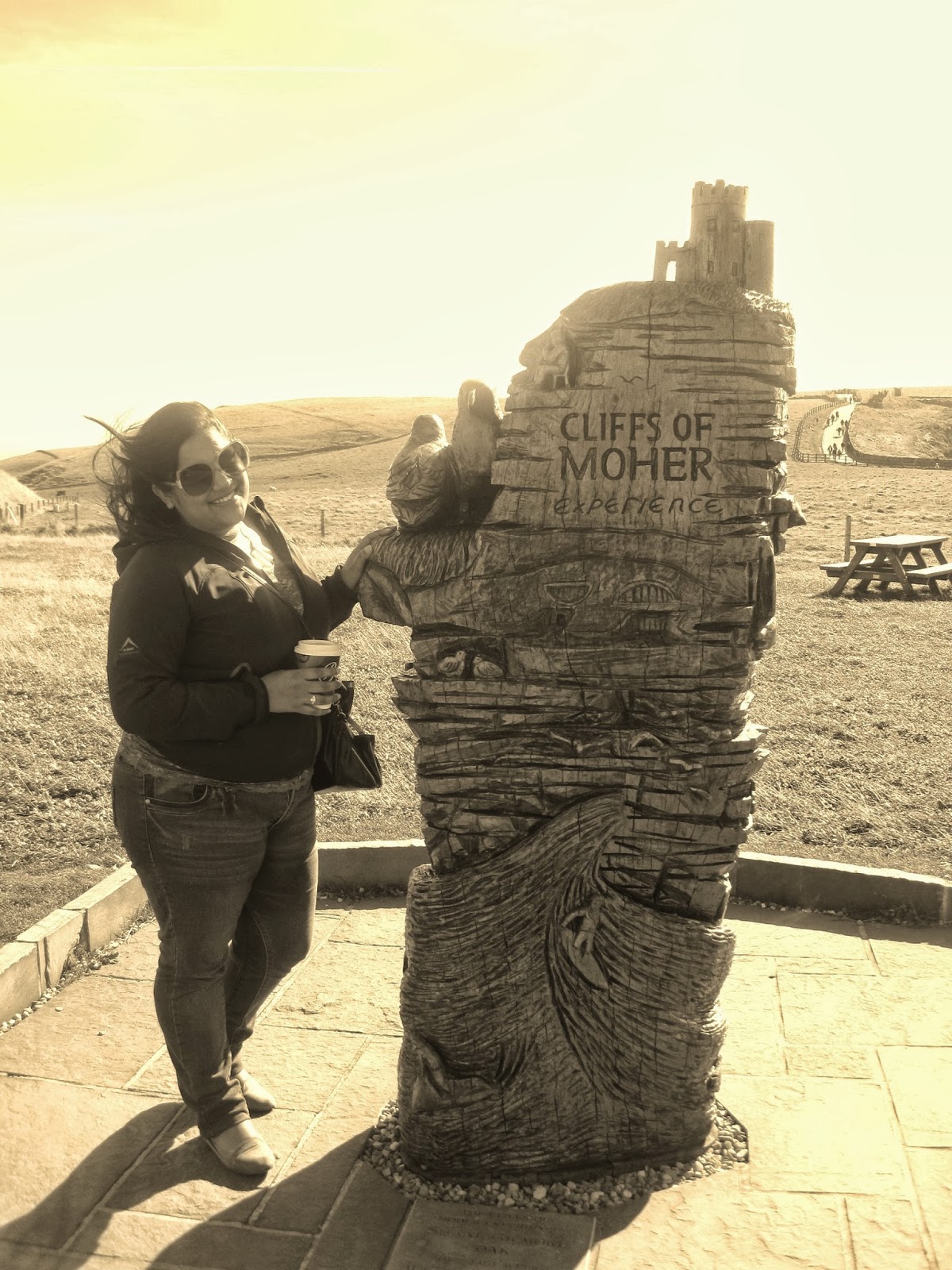 Saturday night we went back to Dublin for another night out. While not as epic as Galway it was loads of fun! 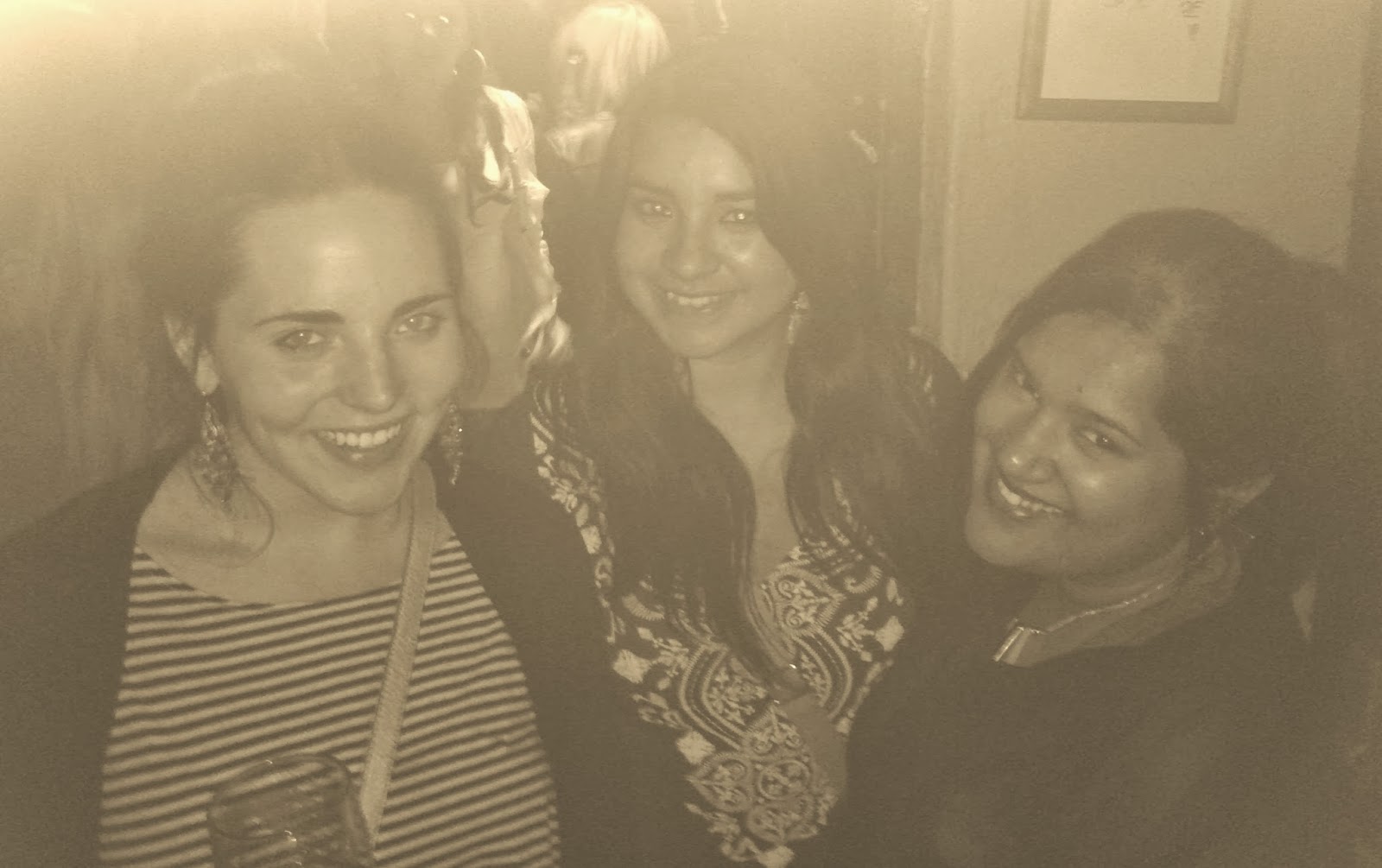 Sunday I got to catch up with two friends I had made on my previous trip (Thank you Facebook!). If I am honest, I was scared that it was going to be strained or awkward but it was so easy and time just went way too quickly. They gave me an unorthodox one of a kind tour showing me things you would only know after living in a city and I loved it! 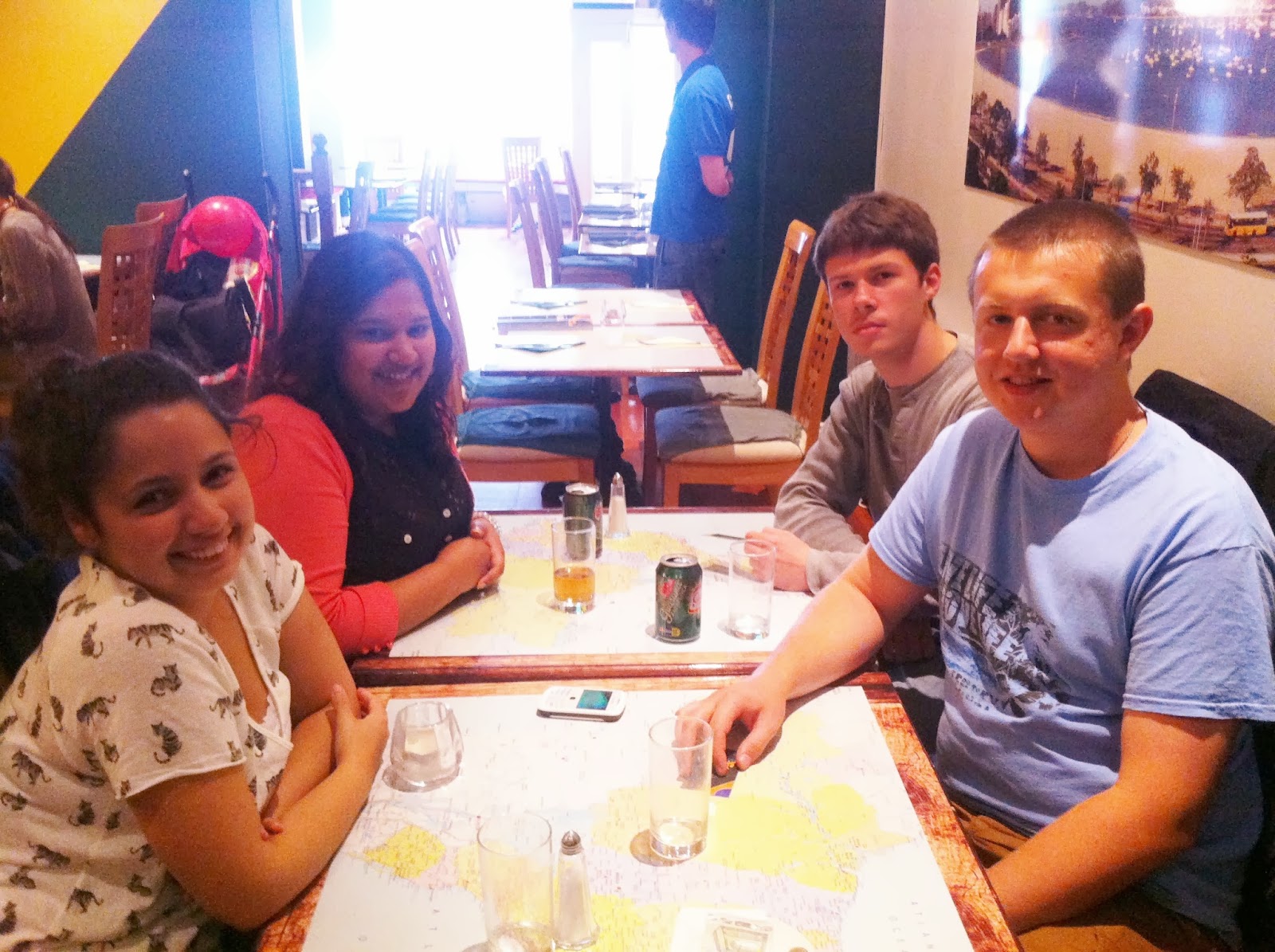 That evening I didn't have anyone to go with me to listen to some traditional Irish music so I decided, " Who Cares?! I'll go alone!" It was truly one of the most scary and liberating things to do. I went to O'Neill's in Suffolk Street. 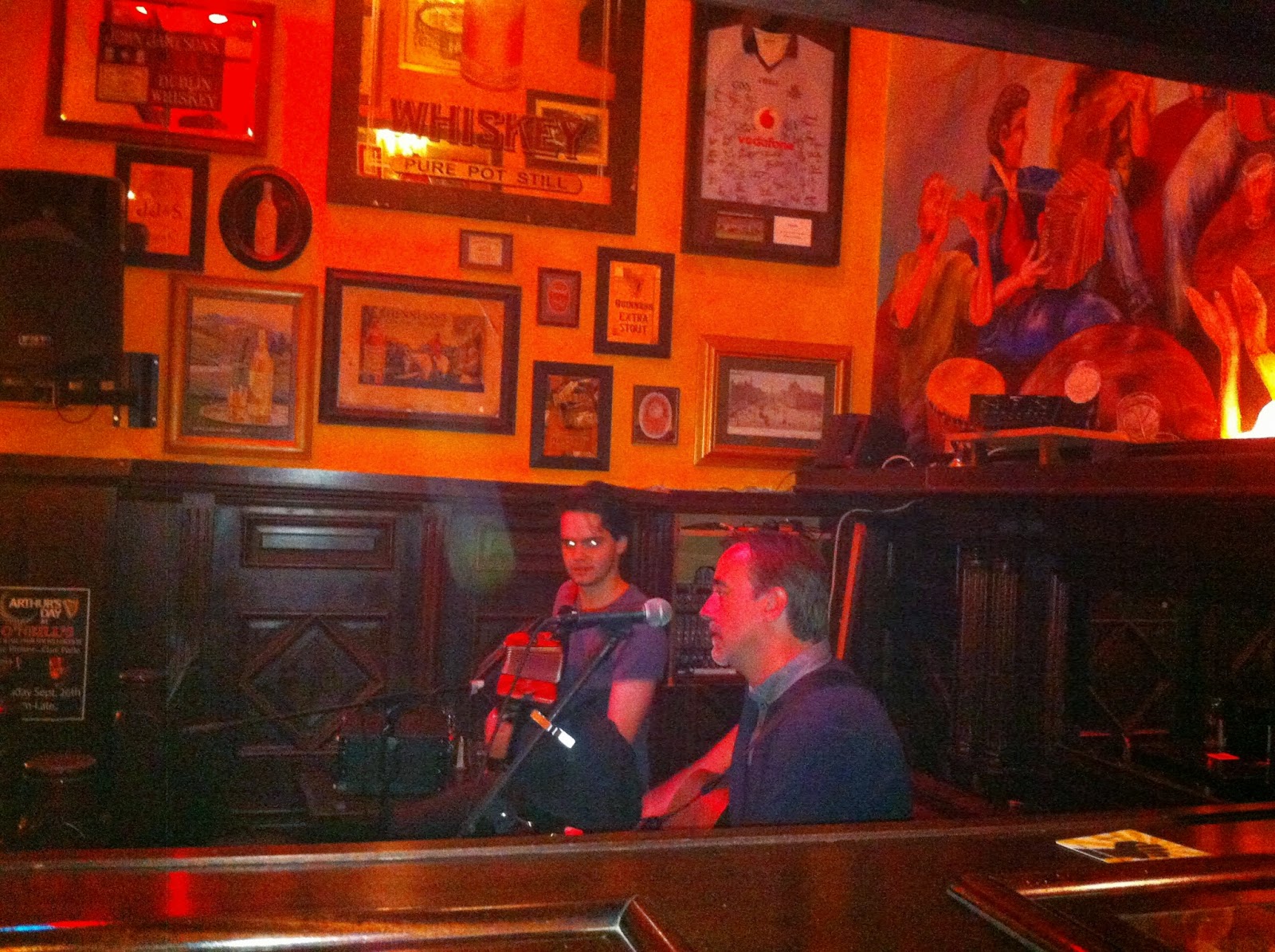 The next day I spent the day just taking in Dublin City because I had previously been to Dublin I didn't have any tourist things to do I just got to enjoy the culture. 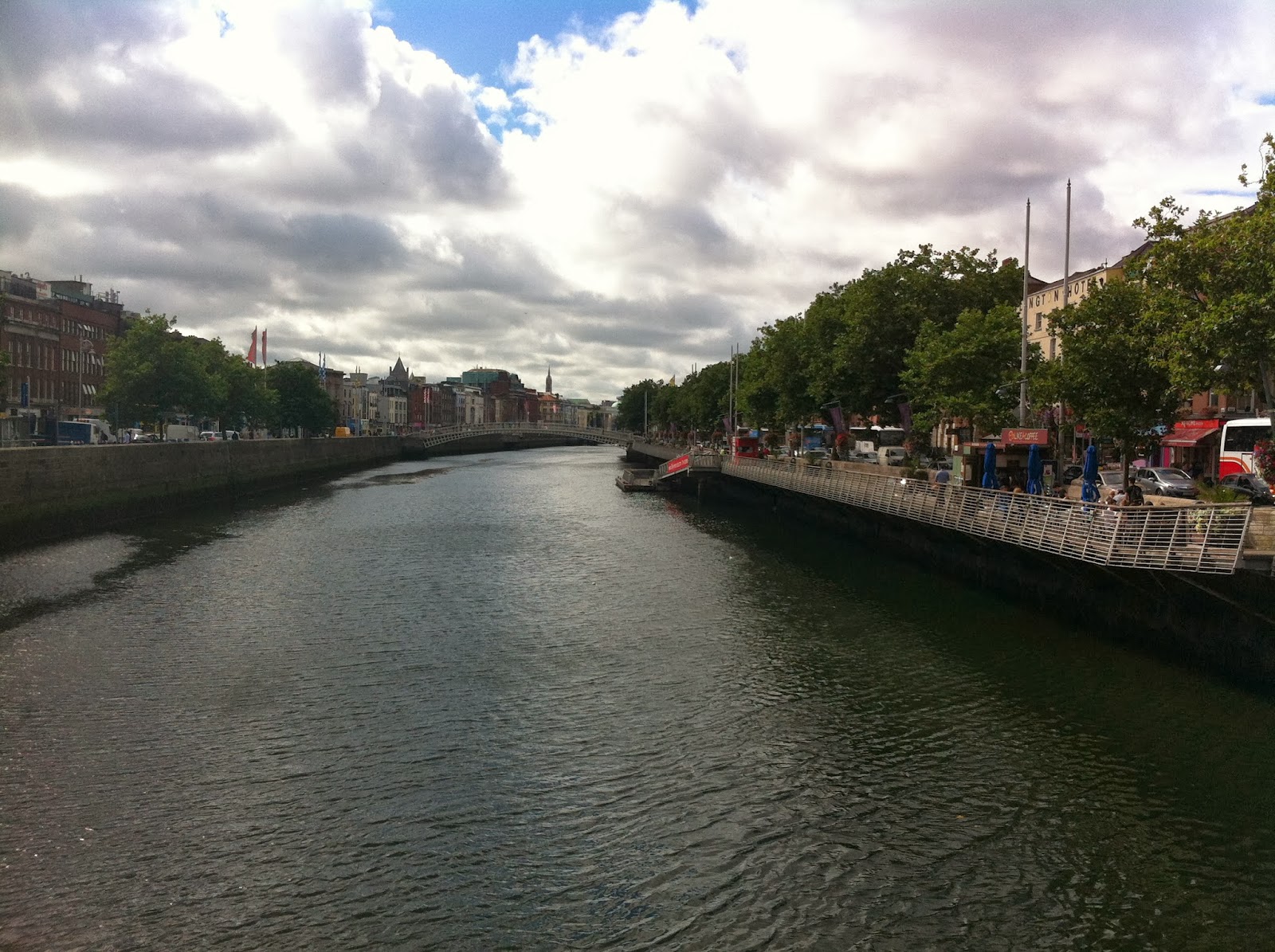 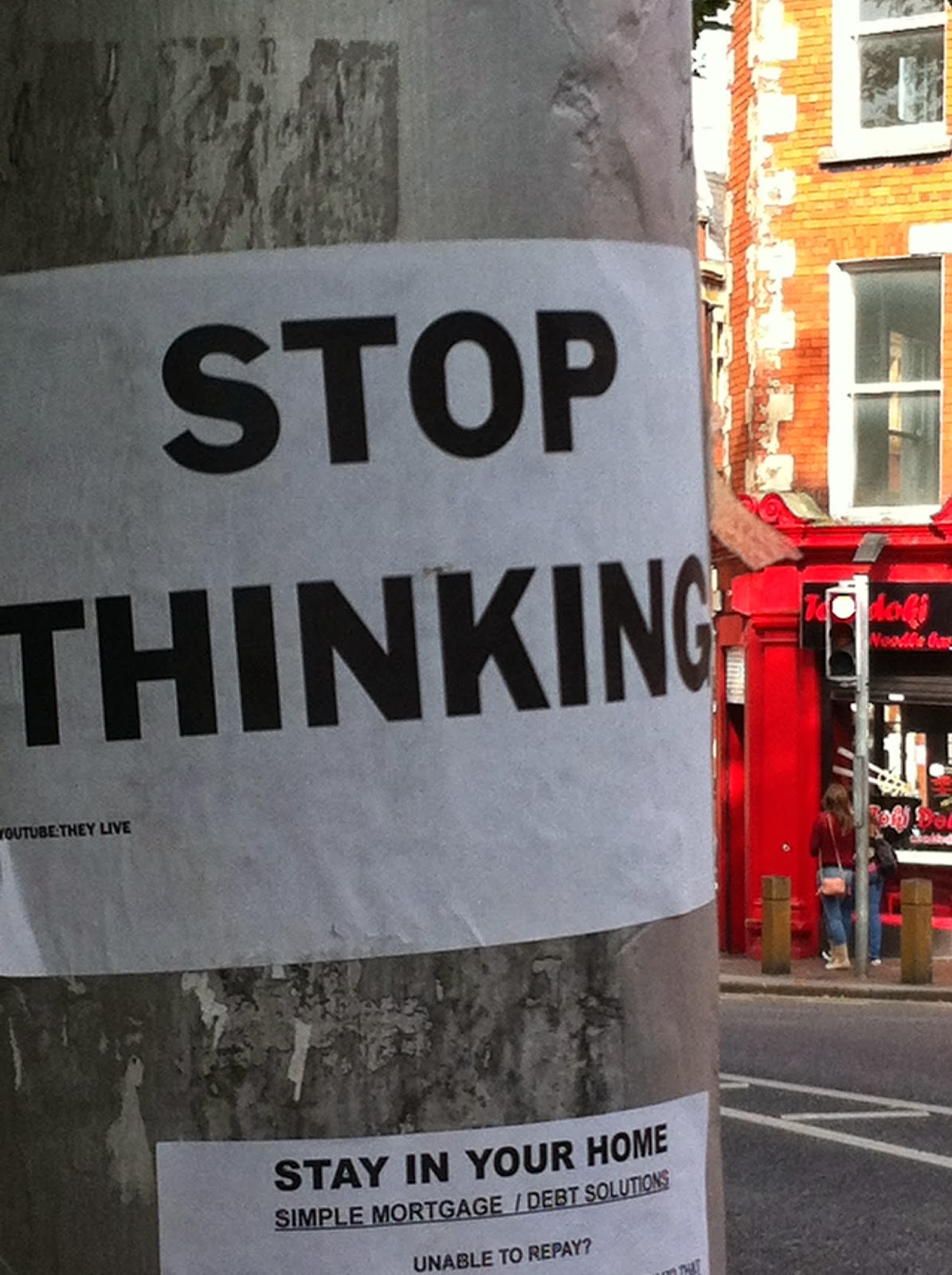 I saw this sign while walking around Dublin City
In the evening I managed to get all but one of the ladies from my room (Room 17) to go back to O'Neill's that evening and it was so much fun. 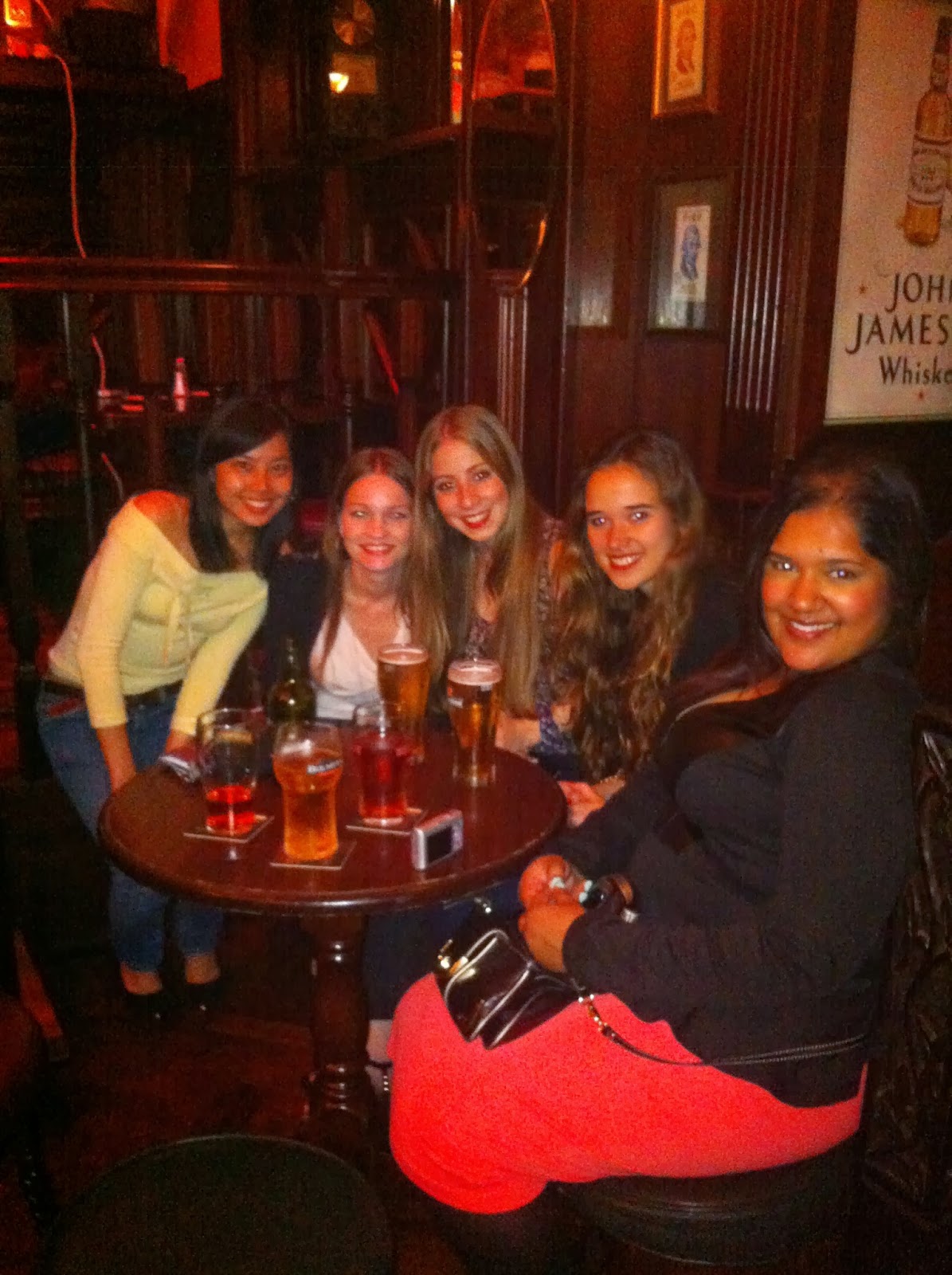 Ireland was once again incredibly kind to me and I am definitely going back - sooner rather than later! I think it's wonderful to feel at home in a place which is clearly not your home. The Irish are so warm and made me feel very welcome, once again.

Have you been to anywhere in Ireland?

I would never think that I would be intrigued to visit Ireland until now, looks like you had an amazing time. Love this post.

It's a funny story - I bargained with my friend the first time round about I'll go to Dublin if we could go to Liverpool and then Ireland ended up being my favourite place - You should definitely do it one day :)