This is one of the songs that really solidified my love for POP music or rather acted as a catalyst for POP music. 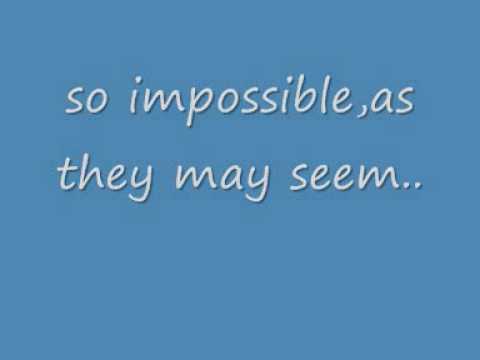 The first time I heard this song was when Gareth Gates sang it on the UK Pop Idols and I fell in love with the song and with him!


But I soon learned that there were loads of versions out there and that Gareth's just happened to my favourite. Here are more versions ...
Westlife's Version

Which is your favourite version?

Have an awesome week!!!

Hey! I tried to respond to your comment on my blog(southern beauty guide) but it shows that you are a no-reply blogger:/

Hey Chelsee! I have no idea why that happened :( I will look into my settings ;)