So I missed 2 days of the series, I suck, I know BUT I promise to keep up with the rest of them. 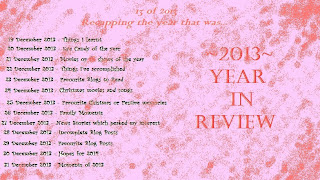 Since my last post, I am now in Cape Town, it has taken me days to finally catch up from my sleep deprivation but I'm on the mend.

So here it is - 13 stories which peaked my interest this year, whether it was celebrity fluff or hard hitting world news - this is what kept me coming back to News24 to see what's happening.

1. This kid hitting his teacher in school. This Grade 8 pupil felt like he had the right to hit his teacher and then a fellow student encouraged him and video taped it. 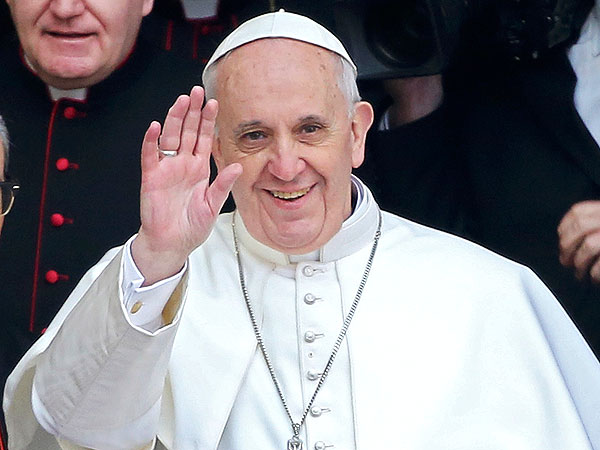 3. The birth of Prince George Alexander Louis of Cambridge . 4. I hate to admit this but North West's naming more than her birth. 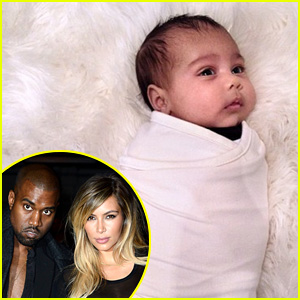 5. The murder of high school child - with homemade weapons. 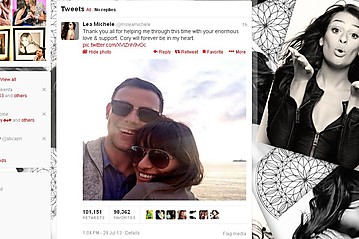 12. Fifty Shades Cast announced. I am still disappointed with Mr Grey but whatevs....