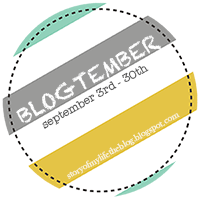 How do I put into words what being a supporter of this team means to me?

I remember always being aware of LFC because my dad was a supporter and if I had to pick I would LFC but then the night before my first University exam, Introduction to Constitutional Law, and Istanbul happened.


I was hooked. I remember watching the team defend like crazy and then win on penalties. It was magical even all the way from South Africa.
However supporting LFC didn't mean I was in for an easy ride, you are a team which makes supporting you a challenge. In the past, we have been inconsistent, we have been great at playing but bad at scoring... we have been playing badly and then scoring.
We have the most intense football rivalries... it may have just been Man United and Everton, once upon a time but now... after Fernando Torres... Jose Mourinho... Chelsea is most definitely up there with teams we love to hate.
When planning my first trip overseas, I made sure to include time in Liverpool, and the day I spent in the museum and at Anfield, was easily one of my top 5 best days of my life. The aura as I stood in front of the gates was at times, overwhelming and simultaneously comforting. 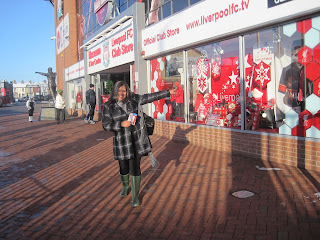 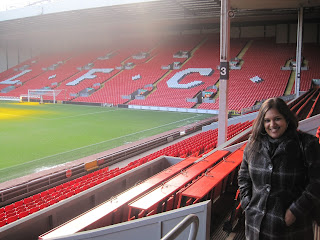 When Fernando Torres left, I stayed up all night waiting to see if he would betray the fans or not and when it was official... I cried myself to sleep and it broke my heart to hear Stevie's hurt His betrayal only pushed me further into my love for Steven Gerrard. Our captain fantastic, brings so much joys that he deserves his own public love letter but that will be another day. 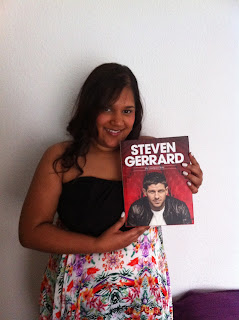 On game days, I feel anxious the whole day, I try to wear red and keep positive thoughts... I add LFC to my prayer list because, you are my team but more than that, you are my family!
Our song... is the most beautifully suited song for our relationship.. because I know that no matter what happens, I will never walk alone.
﻿

It's unexplainable to describe the bond I have to you but over the years I have come to peace with the fact that those who have experienced, understand it deeper than words could explain.